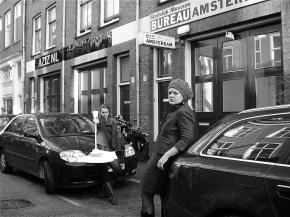 More information about the Museum N8