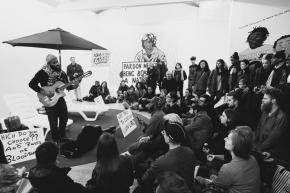 Having opened in 1993, SMBA closes its doors at the Rozenstraat premises as per 1 July 2016.

Amongst Ghosts and Robots

Amongst Ghosts and Robots is an exhibition of an interdisciplinary group of eleven artistic researchers from the visual arts, music, theatre, design, dance, and anthropology. In addition to the multifaceted display of works there will be performances and activities that underline the various methods of producing and transmitting knowledge. 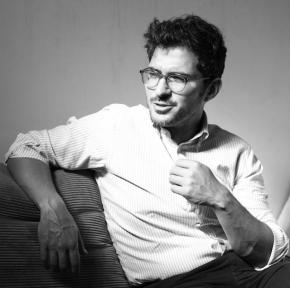 Lecture by Joshua Simon, director of Museums of Bat Yam